There is a clear difference between moving companion animals across borders for trade and exchange of ownership purposes and for personal reasons (non-commercial movement).

Non-commercial movement is the cross-border movement of up to five pets accompanying the owner or a natural person with written authorization by the owner to perform the movement on his behalf (up to five days from the owner’s movement). In this scenario, the animals will not be sold in the destination country or have their ownership otherwise transferred.
There are scenarios where more than five animals can be moved non-commercially but only if they are over six months old and hold written proof that justifies their movement across borders (for instance, to participate at a competition, exhibition, sport event or training).

If the movement of an animal is not caused by the owner’s movement it is considered a movement for purposes of trade and change of ownership. This also includes the movement of animals for the purpose of rehoming in other countries. All these movements must abide by the rules foreseen for trade, which include higher veterinary health requirements and notification of the movement at the TRACES system.

Trade of companion animals is often disguised as non-commercial movement of pets. Illegal operators circumvent the rules foreseen for animal trade to move dogs and cats without notifying the movement in TRACES and/or going through the designated Border Control Posts (BCP). The operators move with several animals through travelers' points of entry. Upon reaching the destination, ownership is transferred to the consumer. Due to these activities, it is believed that the data recorded in TRACES do not reflect the actual volume of trade in companion animals, but it is difficult to assess the actual number. The problem is even aggravated through online channels, as they facilitate the movement of illegally bred and traded animals.

The illegal trade involves the breeding and selling of pets in a cost-effective way that breaches the veterinary public health and welfare rules set by the EU and national legislation. The trafficking of underaged animals of poor health from holdings that are either unauthorized or violate EU law is eased by the lack of an EU rule to register the identification, ownership (breeder, trader) and health information of all dogs and cats in databases in Member States. With time, the overreliance on the pet passport to certify this data has allowed sellers to forge documents, bypass EU trade rules and misuse those for the non-commercial movement of pets. Before the COVID19 crisis, about eight million puppies were needed to satisfy annual demand in the EU, whereby legitimate breeders have been limited in capacity to meet such demand. The pandemic saw the demand for puppies increasing, and illegal breeders and sellers stepped in to meet it: Within 2020, demand doubled and saw spikes of up to 115% in searches for puppies online, while shortage in supply pushed prices up, with animals often sold for €2,500 - €3,000. The online pet trade remains unregulated and fraudulent activity is hard to detect. Illegal pet sellers exploit the anonymity provided by the online marketplace, and the lack of seller identity verification to place an advertisement. Similarly, the origins of companion animals are untraceable, as there are no means for verifying their identifying data, such as microchip numbers and registration.

CARO believes that a mandatory I&R system including connectivity across EU databases is central to fight the illegal trade in companion animals. In addition, online platforms must ensure seller traceability by verifying the information required to advertise on their accounts. To that end, CARO recommends the use of easily accessible software that can validate the submitted identification information of both sellers and animals. This would mean that only verified and registered animals from identifiable and traceable sellers could be sold. Europetnet’s VeriPet interface can act as a tool for such back-end validation. This safety measure comes without burden for service providers, as any costs incurred can be covered by reducing fragmentation across the single market. Further, this safety measure would help phasing out unfair commercial practices and misleading advertising. 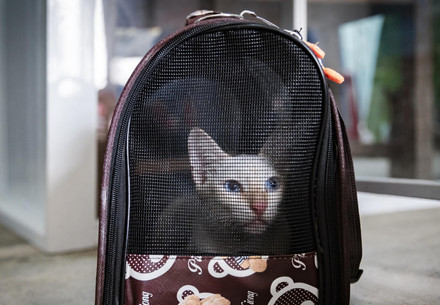 How is animal transport regulated within the EU? 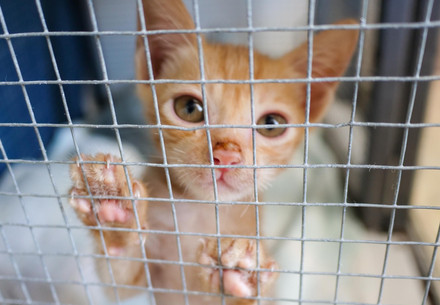 What legislation exists for movement & trade of companion animals in the EU? 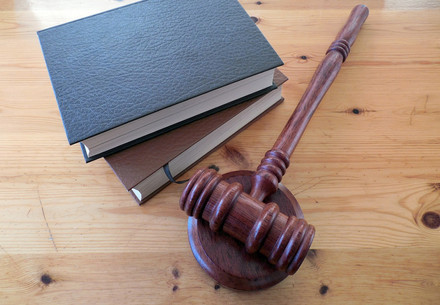 It is important to be aware of the legal framework for pet ownership in your country including sterilisation, travelling with your pet, identification and registration, microchipping and more!