The care and management of stray populations are not an EU competence. Member States and competent authorities are responsible for population management at national, regional, and municipal level.

This leads to a large variety in approaches to manage stray populations across the EU and sometimes even within one Member State, from trap-neuter-release programmes (TNR) to killing of populations.

The Declaration of the European Parliament of 13 October 2011 on dog population management in the European Union calls on the Member States to adopt comprehensive dog population management strategies which include measures such as dog control and anti-cruelty laws, support for veterinary procedures including rabies vaccination and sterilisation as necessary to control the number of unwanted dogs, and the promotion of responsible pet ownership. The declaration invokes Article 13 of the Treaty on the Functioning of the European Union (legally binding for all EU Member States) which defines animals as ‘sentient beings’ and therefore strongly condemn the killing of stray animals as a means of population management. Further, it should be noted that most EU Member States have ratified the European Convention for the Protection of Pet Animals which provides for precise sterilisation measures as a way of preventing the uncontrolled reproduction of stray dogs.

In addition, the World Organization for Animal Health (WOHA, former OIE) has repeatedly acknowledged the ineffectiveness of killing healthy animals for population reduction reasons, yet this approach has been used over and again in the EU and beyond, often arguing that the killing of stray animals is linked to disease eradication, notably to rabies. However, at its Expert Committee on Rabies in 1992, the World Health Organization (WHO) noted that: “There is no evidence that removal of dogs has ever had a significant impact on dog population densities or the spread of rabies. The population turnover of dogs may be so high that even the highest recorded removal rates are easily compensated for by increased survival rates (…).” The killing of animals as a control measure is now recognized as ineffective and is enshrined in Article 7.7.6 of the WOHA's Terrestrial Animal Health Code. International group of experts tasked to draw Technical Reports for the World Health Organisation, notably in the framework of the WHO Expert Consultation on Rabies, argue that the mass culling of animals should not be a part of a rabies control strategy as not only it is ineffective but could also prove counterproductive to vaccination programmes.

The WHO, the WOHA, the Food and Agriculture Organization of the United Nations (FAO) and the Global Alliance for Rabies Control (GARC) have established Zero by 30: The Global Strategic Plan to end human deaths from dog-mediated rabies by 2030, a collaboration aiming to provide a common strategy to end human deaths caused by rabies by 2030. Mass dog vaccinating is central to this and the most cost-effective way to prevent rabies transmission to human. EU funds foreseen under Regulation (EU) 2016/429 and Regulation (EU) 2021/690 will contribute to securing better public health and animal welfare. Further, the WOHA coordinates various programmes and guidelines to manage or control stray populations in different European regions, as does the International Companion Management Coalition (ICAM).

Learn more about the management of homeless animals in the EU 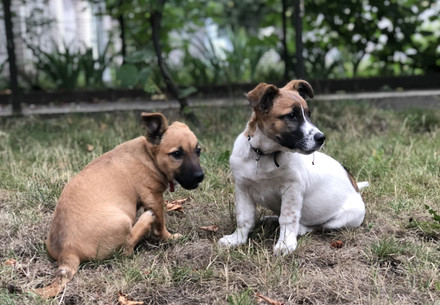 What legislation exists for identification & registration of companion animals in the EU? 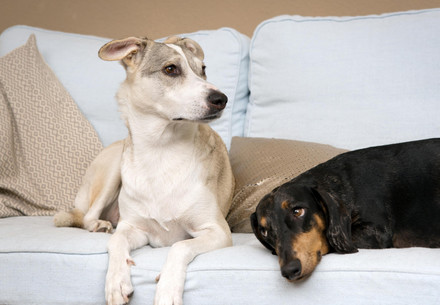 Find all relevant legislation at the EU level affecting dogs, cats and ferrets as well as information for (future) companion animal owners related to our core topics here